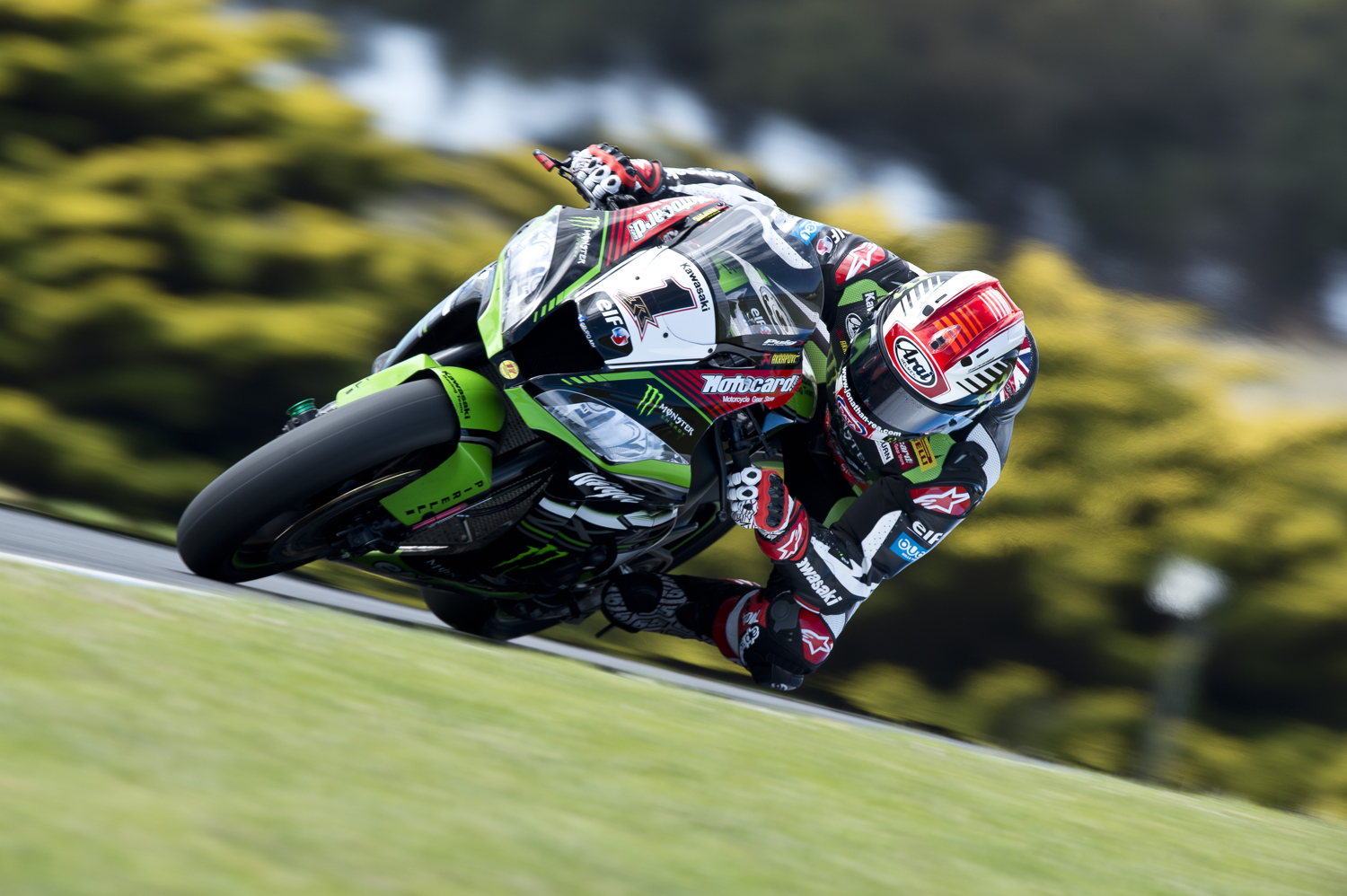 “I deserve my chance at a factory #MotoGP bike” – @jonathanrea

At the final round of the 2017 WorldSBK season in Qatar, Kawasaki Racing Team’s Jonathan Rea sat down with Cycle News for a chat – one in which the prospect of a switch to MotoGP™ was once again put on the table for discussion. On the topic, the three-time World Superbike Champion has a few things to say, starting with the immediate future.

“Next year I’m staying with the same team, which I’m really excited about, but 2019 and 2020 are kind of up in the air,” says the Northern Irishman. “A lot of seats are open in MotoGP and also in World Superbike. It seems like every rider in the motorcycle world is out of contract at the end of next season.” The KRT rider goes on to say his focus is on 2018 – but “thinking past that, I have no real idea where my future lies.”

Later giving the notion a bit more consideration, Rea is adamant both that he would only switch for a factory ride in MotoGP™ and that he deserves one; sure he would be able to make the most of it.

“I have no interest to go to MotoGP and to struggle on non-competitive machinery or just to be there and park my motorhome in that paddock and say that I’m a MotoGP guy,” insists Rea. “I feel like I deserve my chance at a factory bike. […] I know if I went to MotoGP with the right bike, I could do a really good job and show my full potential. Time will tell. We’ll see.

“Of course, the MotoGP people always have their eye on me and my manager has his finger on the pulse, as well. I’ve always had opportunities in the past, but never with a team with a good machine and factory support. Like I said, I’m really not interested to go there and just make up the numbers. I want to go there with a good bike, which I feel I deserve. If I did, I feel that I could do a good job.”

Time will tell indeed, with Rea going for more records in 2018 with new regulations and a few changes on the grid around him to contend with – before both paddocks start looking at 2019 options. 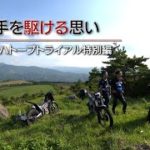 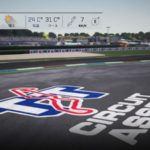 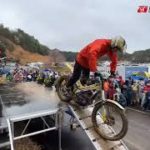 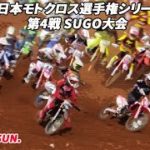 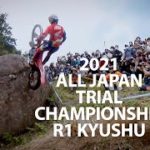 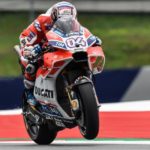